Skip to content
Get a Quote Now! Contact Us at Info@R2Nexus.com
Mobile Design
Speak To Us Today

Usually marketing, advertising, or public relations-related, through which organizations contact their audience through SMS (text messaging). This form of campaigning allows organizations to reach out and establish relationships with an audience in a more individualized, intimate way. The foundational function of mobile campaigns is regularly referred to as mobile marketing.

A campaign’s goal can have varied consumer consumption objectives including flashing (showing an image), informing (informational text / product info) or engaging (response or click required). Mobile campaigns have developed from the periphery of advertising to being an integral part of an effective marketing strategy.

Online advertising is the second largest advertising spend at $113 billion, next to television’s $196.5 billion (2013 figures).

[1] Near the introduction of mobile campaigns, they were primarily created to boost the impact of primary campaigns.

[2] A good example of one of the first mobile campaigns is the viewer voting system employed in American Idol. Using the American Idol example, the primary campaign was television, and the engagement was mobile, “watch this show, and text to vote”. In 2012, there were over 131 million votes in a single night, setting the world mobile voting record.

[3] With over 90% of Americans having cell phones,

[4] and there being over 6.8 billion cell phones in circulation globally versus 2.4 billion with internet access,

[5] mobile campaigns are evolving to be the way of the future in advertising and consumer engagement. 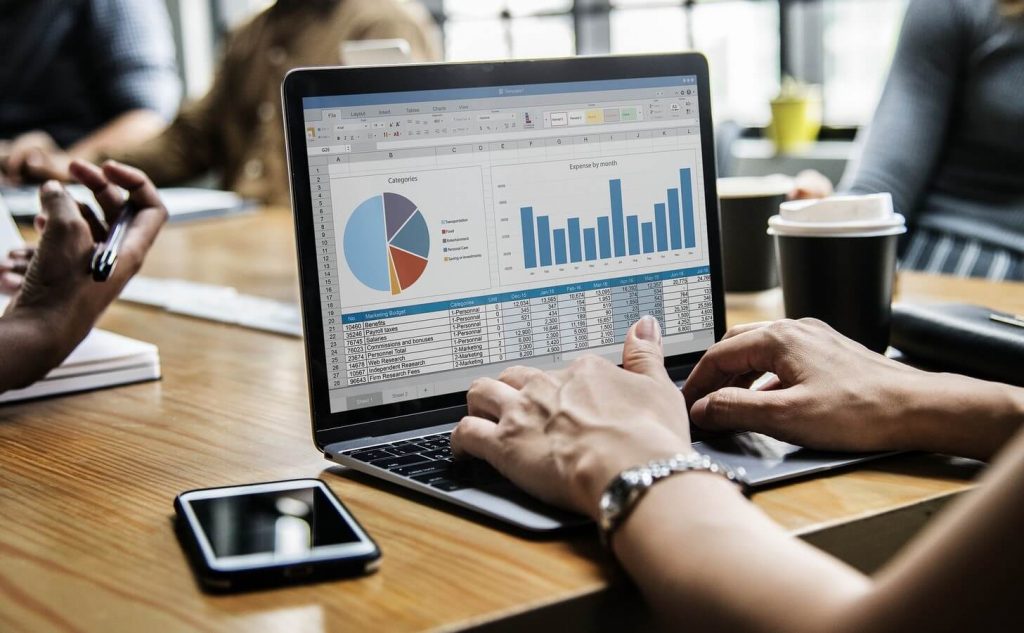 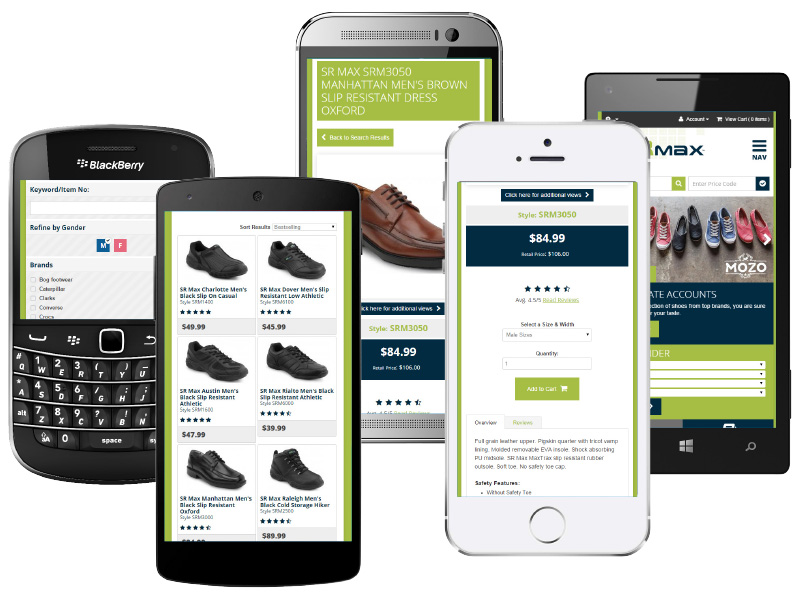 Mobile Design
Mobile designing is highly significant when it comes to building a marketing strategy for your business online. As technology progresses, more of more people are using their mobiles to get digitally connected. In a recent survey, nearly more than 2 billion mobile users worldwide have been recorded in the last 5 years alone. And a well-built website or mobile app which is designed to enhance user experience will definitely make your potential customers extremely happy. With so many mobile users scanning back and forth webpages as well as accessing mobile friendly applications, it is important that your mobile design is responsive enough to unveil such important factor in ranking your business across various search engines. Roughly 60% of online searches are done through a mobile device. Hence, ensuring your business site has a smooth and responsive function can definitely boost traffic compared to poorly designed websites leading to unfavorable user experience. R2Nexus supports Mobile Designing services that will surely help you kick start your business website when it comes to search engine visibility, responsive functionalities and good looking appearance perfect for desktop computers, laptops and even mobile phones and tablets. Important advantages of Mobile Designing:

Mobile design creates a consistent user experience through mobile reliability and accessibility on all devices which is a great option in boosting sales, lead generation as well as interacting with your customers effectively and efficiently. With such great web designs appropriate for your business, it reduces the time and cost to manage site contents in one place. Business competition is inevitable but having an excellent mobile design gives you an edge from your competitors. Given how search engine algorithm works, great response from mobile users improves your site ranking in search results. A remarkable mobile experience creates a lasting impression towards potential customers making them revisit your site more and even stay longer while browsing through all your web pages.

With all the above mentioned advantages, it is very obvious how mobile design service can potentially increase traffic towards your site. Such good response results in site recommendation across happy mobile users. From your website interface, mobile design also works into URL redirection to ensure a mobile specific page will be displayed and certain back end codes are used to ensure Dynamic Serving is optimized. Having said that, it is time for you to consider R2Nexus and get a mobile design expert to work on your site visibility in Search Engine results by means of having a mobile friendly business site. 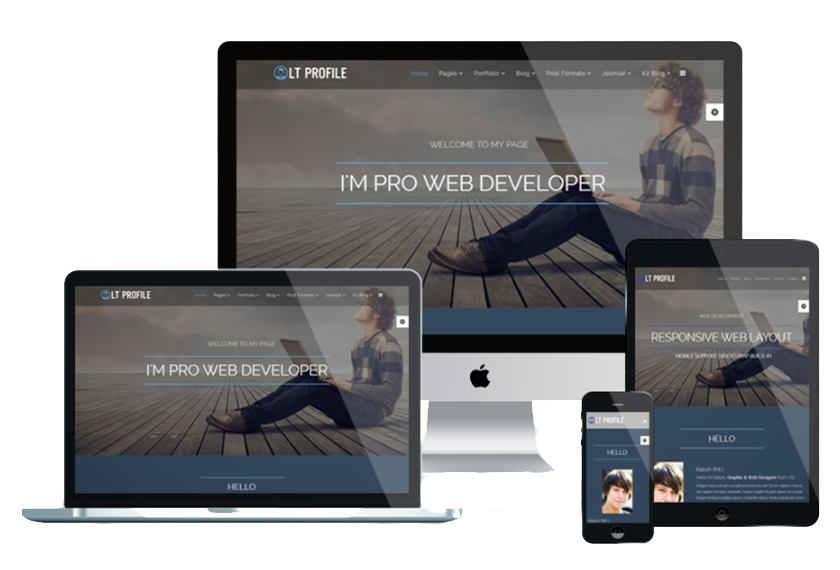 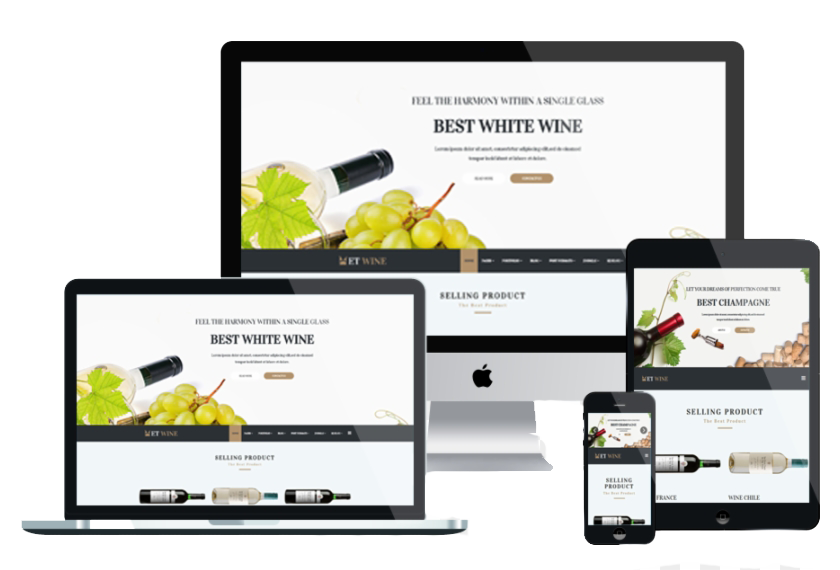 Home
Services
About Us
Blog
Contact
Get Started
FAQ